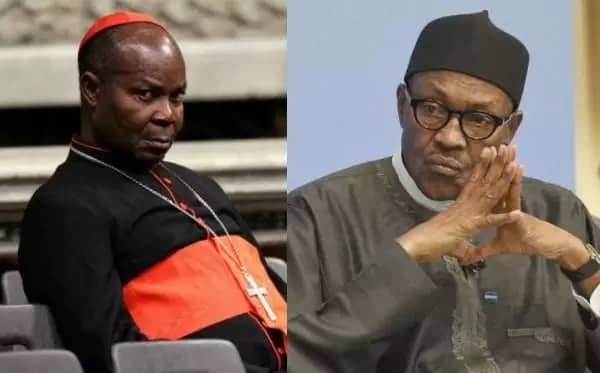 Former Catholic archbishop of Lagos, Anthony Okogie has likened the current state of the nation to the military era and when laws were interpreted without any regard for fundamental human right.

The cleric who accused the Buhari-led administration of disobeying court orders, stated that one can't enforce laws when they don't obey it.

Okogie wondered if Nigerians can candidly say they have democrats at the helm of affairs at this point in time.

“If the executive disobeys court rulings, and if it intimidates and humiliates the judiciary, then we are back to the era when a military junta made laws and interpreted them without any regard for fundamental human rights,” the cardinal said.

“They do not arrogate to themselves the power to accuse, arrest, prosecute and convict. But can we candidly say we have democrats at the helm of affairs in this country at this point in time?

“How can we claim to live in a democracy when presidential spokespersons tell us the presidency is always right?”

The cardinal who raised an alarm over the insecurity witnessed across the nation, also lashed out at the current administration's claim of acting in the interest of national security while allegedly detaining people without trial. 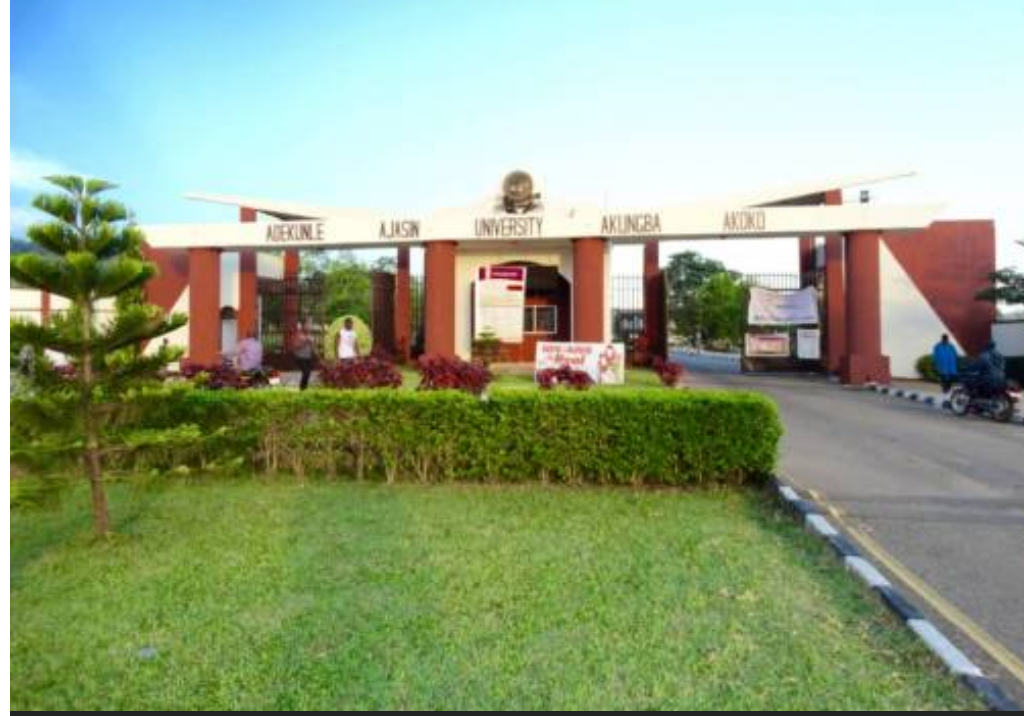 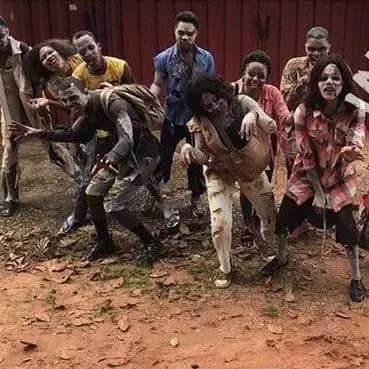 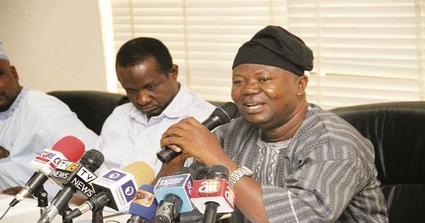