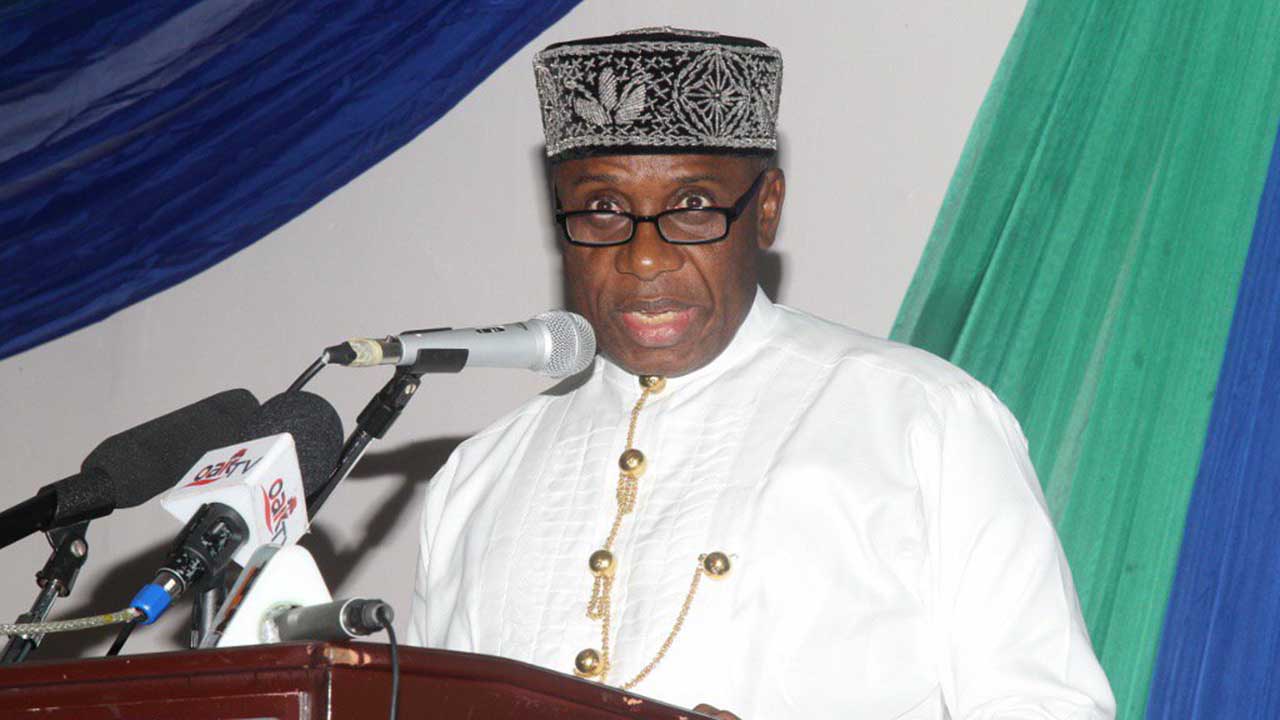 Minister for Transportation, Rotimi Amaechi, has urged the Southeast region to wake up from its slumber and fight to get the presidency in 2023, instead of waiting to be offered the position on a platter of gold.

Speaking at an interactive forum of maritime stakeholders in Lagos yesterday, the minister expressed support for Igbo presidency because they had not been there.

According to him, the country would be unfair to the Igbo by saying it’s not their turn.The former Rivers State governor, however, said the Igbo could not claim the presidency without preparing to fight for it.

He stressed: “You want us to wake you up from sleep and say come and take, it is your turn? It doesn’t work like that and it will not work that way. So, Peter Obi, a former governor of Anambra State and the running mate to the presidential candidate of Peoples Democratic Party (PDP), Alhaji Atiku Abubakar, in the 2019 presidential election, should close his mouth.”

Amaechi had said it would be difficult for the Igbo to take the presidency ahead of the Southwest region come 2023 on the platform of the All Progressives Congress (APC) after President Muhammadu Buhari because the Igbo refused to support the incumbent.

The statement attracted severe criticisms from stakeholders in the Southeast, including Obi, who described Amaechi as not politically relevant to determine whether the Igbo should have the presidency in 2023 or not.

Responding to Obi, Amaechi said the former Anambra governor lost an election, which he won; hence Buhari, not Atiku, would be sworn in today as president.

“Obi does not have the credibility to speak on the matter because he could not win the presidential election. The former Anambra governor said I am not an Igbo man and that I don’t have the locus to discuss how the presidency will be in 2023. That comment is a very sad and cheap one from him. But the truth is that Obi too does not have the locus to speak about Igbo presidency because he and his party couldn’t win the presidential election,” he said. 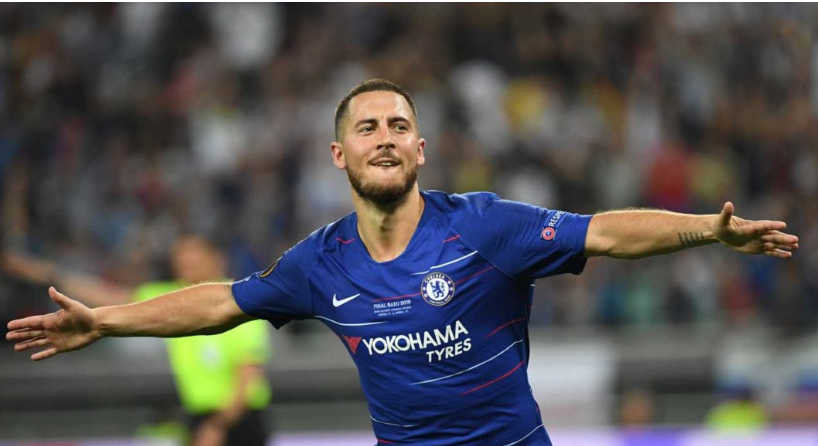 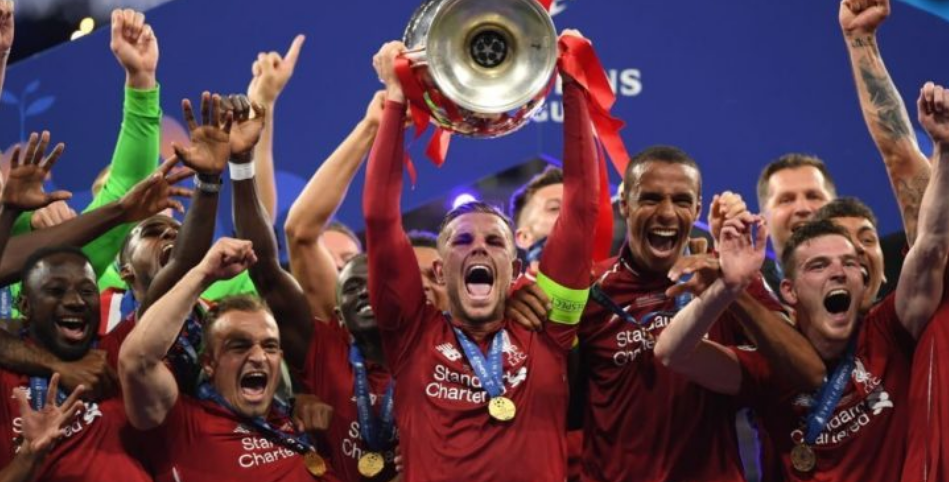