CAN faults NYSC for expelling corpers who refused to wear shorts, trousers 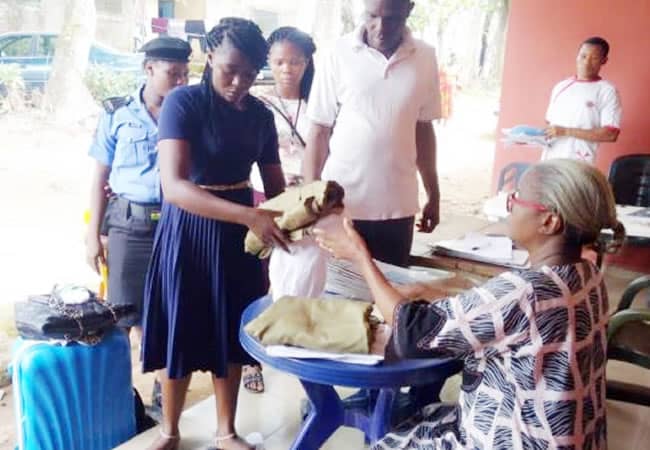 CAN faults NYSC for expelling corpers who refused to wear shorts, trousers

The Christian Association of Nigeria has criticised the National Youth Service Corps for expelling two corps members who refused to wear trousers or shorts for religious reasons .

Speaking with MING  on Sunday, however, the Special Assistant on Media and Communications to the CAN President , Rev. Adebayo Oladeji, said the two ladies should not be victimised for holding on to their faith .

Oladeji noted that the Nigerian Law School denied Firdausa Al Jannah Amasa from being called to Bar in 2017 because she refused to remove her hijab, but the institution had since retraced its steps.

He said the NYSC also ought to be more tolerant.

The cleric said , “The fundamental rights of the people as regards religion must be respected.

“ And that is why , a few months ago, when some Muslim women were protesting over the wearing of hijab at the Law School, we refused to speak against it because it is their right and thank God , they won it .

“ We are appealing to the leadership of the NYSC to revisit the matter.

“ In this country , religious right is an inalienable right that must be respected. They must allow the people to practise their religion .

“If our government agencies have no regard for the way people worship God , then it means they are satanic . Any system that does not respect religion is satanic. ”

The CAN spokesman advised the affected corps members to go to court, citing the way the Muslims sued the Nigerian Law School over the hijab controversy .

“ We advise the victims of that injustice to go to court and challenge their expulsion by the NYSC, ” he added .. 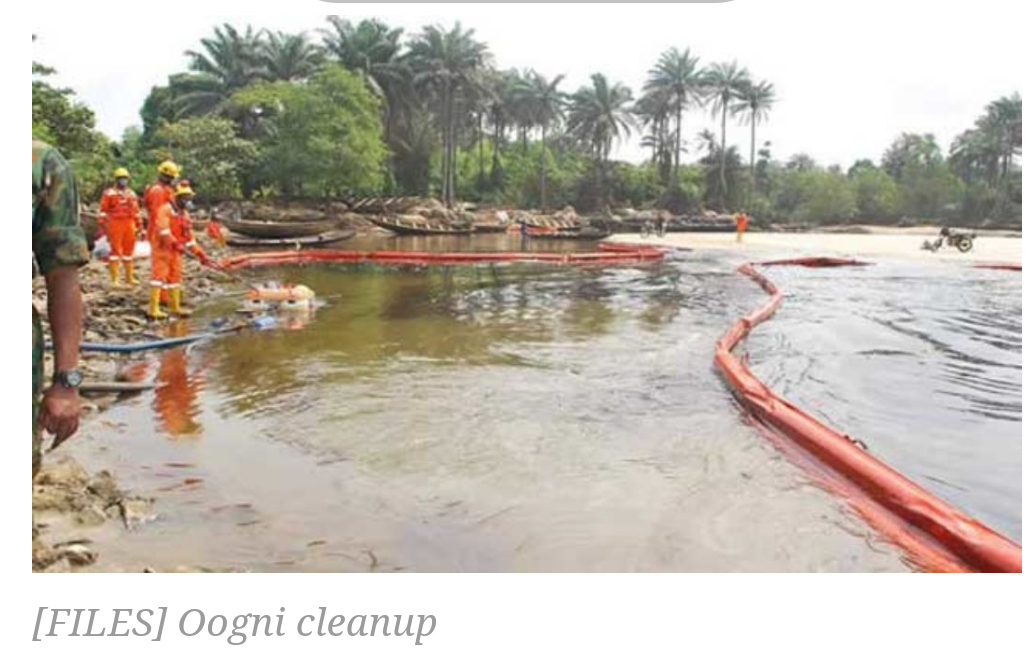 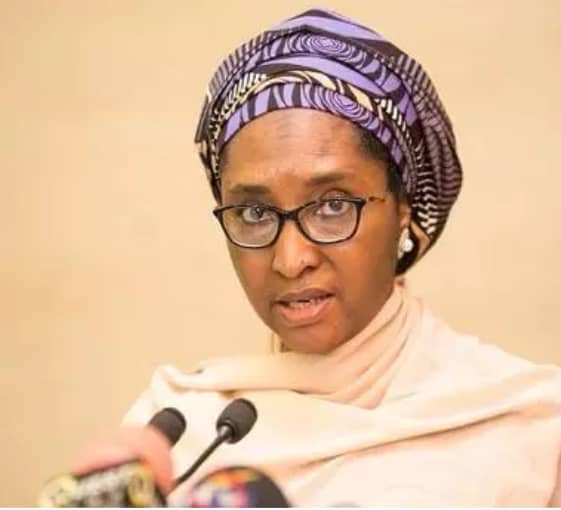