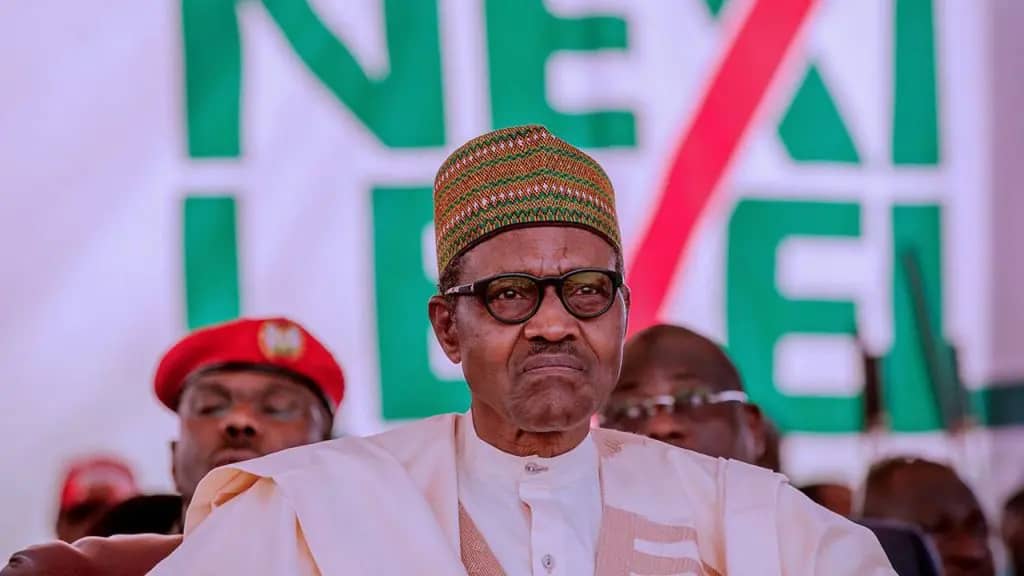 A very close aide of President Muhammadu Buhari, who is alleged to be the head of the cabals in the Presidency was involved in a “shouting march” with a top Federal Government official over the sudden “disengagement” of some aides of the Vice President, Yemi Osinbajo.

MING gathered that the affected aides were sacked “outside the directive” of Buhari who is currently on a private visit in London.

Recall that reports have it that Buhari’s Chief of Staff, Abba Kyari allegedly relieved some aides attached to Osinbajo in a bid to reduce the influence of the Vice President.

MING gathered that the current move being masterminded by an alleged top aide of the President was a knee-jerk reaction to weekend’s perceived vote of confidence passed on the embattled Vice President by the Emir of Daura, Alhaji Umar Faruk Umar.

An informed source hinted that while the President had already “personally approved the appointment of all the 35 aides reportedly disengaged, he had also instructed their deployment to other ministries as part of a reorganization of the presidency proposed to him by the same top aide, who is seen to be engaging Osinbajo in a power tussle.

“While the Emir of Daura, His Royal Highness, Alhaji Umar Faruk Umar had spoken so highly of Osinbajo at the installation ceremony of the President’s cousin, Musa Haro as the new Dan-Madamin of Daura last Saturday, the top aide to the President was present and was pissed.

“The Emir’s effusive praise of Osinbajo at the event on his loyalty to the president and commitment to project Nigeria was seen as a deliberate attempt by the Emir to smite the so-called head of Aso Villa cabal and rubbish all they have been doing to curtail and humiliate the VP in an attempt to orchestrate a tussle between the President and his Vice,” the source said.

The source stated that Buhari had approved Osinbajo’s aides to stay in the Presidential Villa and those to be posted to Ministries before travelling out of Nigeria.

“The President had already approved all the aides of the VP and stipulated those to be in the villa, and those to be in the ministries. But by Monday, two days after the Emir of Daura praised the Vice President’s loyalty and service, the top aide, behind this whole problem ensured that all the aides deployed to the ministries should be disengaged.

“He, however, exempted those sent to the new ministry of Humanitarian Affairs, Disaster Management and Social Development,” he said.

It was also learnt that the top government functionary was told it was the President who made the decision to relieve the aides, thereby, causing confusion and raising doubts about such a claim, since it was the same President that approved all the presidential aides in the office of the Vice President before traveling. 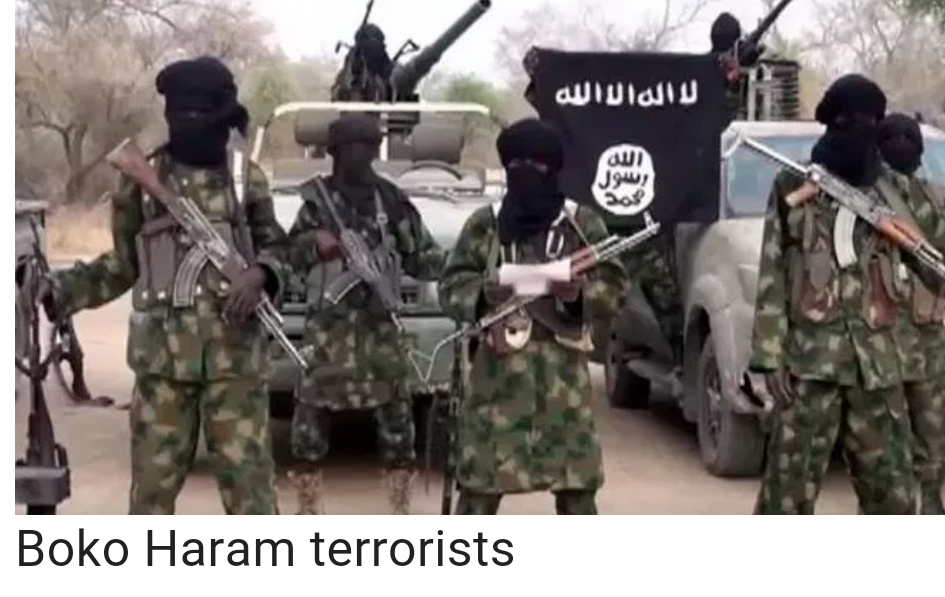 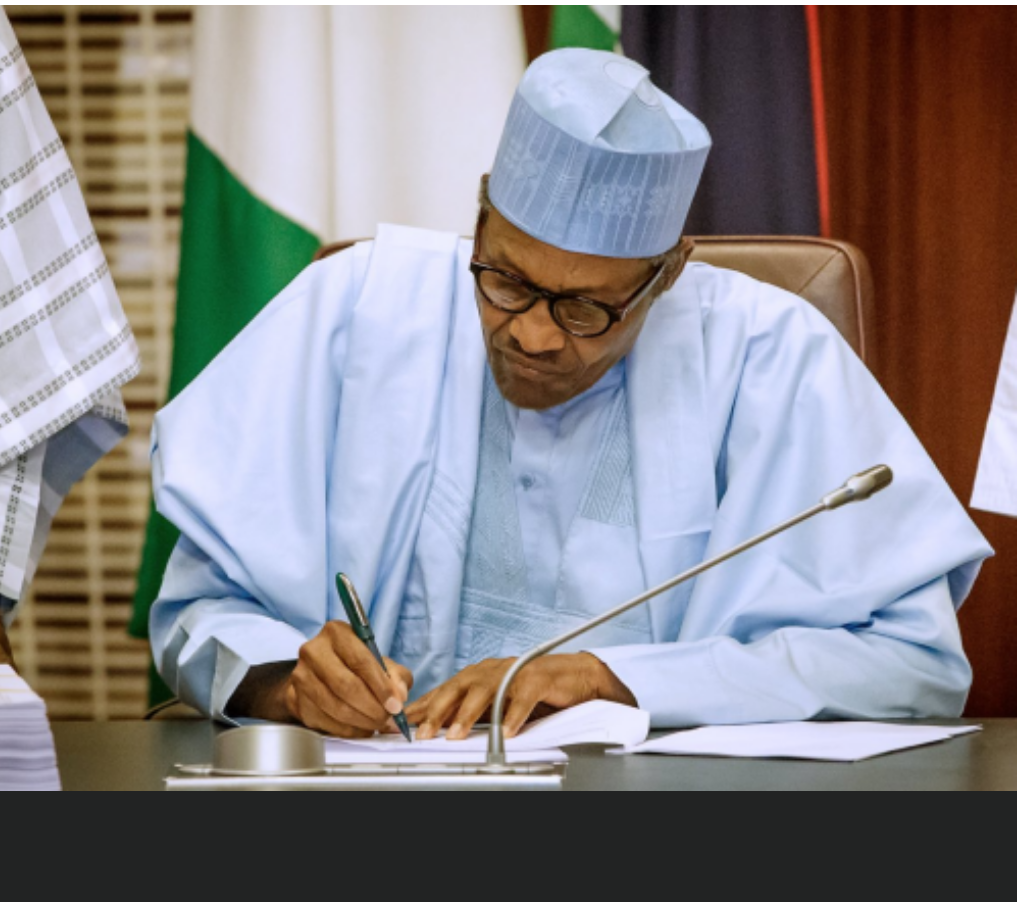 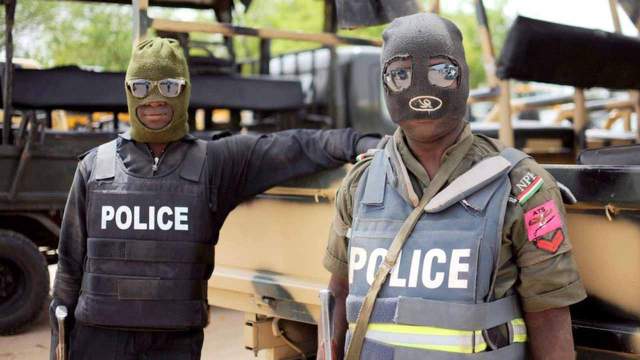 I was arrested in Gestapo style —