Studies  show  an  increasing  disengagement  from  conventional  political  participation  in recent  years  by  young  people.  Findings  suggest  they  vote  less,  membership  in  political  parties  is declining,  and  they  distrust  political  institutions.  What  is  the  reason  for  this  decreasing  political commitment?  According  to  different  surveys,  increasing  unemployment  rates  among  youth,  an increase  in  precarious  jobs  and  job  insecurity,  and  ever  more  difficult  transitions  from  school  to work could contribute  to  young  people’s apparent  disillusionment. There  is  a  need  to  cultivate  a  culture  of  democratic  participation,  especially  among  young people.  Young  people  nowadays  are  equipped  with  equal  and  better  opportunities  to  access information  and  gain  knowledge  about  the  concept  of  democracy  and  politics.  This  equal opportunity  stretches  out  to  participation  of  youth  in  democratic  decisions  like  taking  part  in elections.  However,  even  with  the  above  given  advantages  that  the  youth  have  their  interest  in taking  part in democratic  matters is  still  lacking. There  are  various  reasons  why  youth  choose  to  boycott  partaking  in  democratic  decisions.  The disappointment  with  politics,  the  mistrust  towards  political  parties  and  the  complexity  of democratic  decision  making  process  is  creating  this  negative  attitude  among youth.  They  grow  up seeing  how  the  world  turns  out  because  of  politics  and  most  believe  their  efforts  will  not  be  even be  recognized  because  they  believe  the  system  is  corrupt.  Problems  related  to  or  that  arise  from politics  around  the  world  dampen  youth  participation.  Many  countries  still  do  not  have  fair elections to this day  and that adds salt to the injury.

Facing a world in a vertiginous transformation, the social and personal construction in the Nigeria democracy is indispensable. In a process of transformation that will lead Nigeria to peace and tranquility and eventually to a true democratic country, a country that really belongs to all the Nigerian people, depends mostly on the participation of the youths, to rebuild the country from the total devastation. Participation is the noblest action of exercising democracy. Participation means taking part in decision making to build the future and making decision means having responsibility to whatever the risk as the outcome of those decisions. To make all these become real, there might those in power grant opportunities. The achievement of new spaces of political and cultural participation of youths, through their juvenile organizations, should play, in this context, a decisive role. These existing organizations should free themselves from any influence or interests (politically, ideologically, or any religious believe) in other to maintain as important social and cultural movements, which take the conscious responsibility for pushing the process of changing and society building.

Regardless of the seemingly daunting challenges facing the youth in this country , it is imperative to ensure that they participate in the Democratic process. To realize this objective ,we suggest the following as mechanism towards a purposeful integration of the youth. To start with, there is need to create awareness for the youth on the critical role that they can play in the process of deepening democracy. Such awareness can be undertaken by civil society organizations,international organizations and their affiliate agencies and progressively minded political parties in the country, Such sensitization programs should include sub-themes like value-re-orientation andethical rebirth. The youth wing of the various political parties should also be advised on the need to constantly advocate for change in the ways that parties are being run.They must insist on the inculcate on of the practice of internal democracy ,such that the diverse interests of party members are taken care of.

At the microlevel, rather than remaining passive and succumbing to the tactics of the school authorities to muzzle the vibrancy of student union governments in the tertiary institutions ,students should learn from history and act decisively to restore the glory of yesteryears where constructive activism played a prominent role in shaping government policies.

There is also the need to incorporate the millions of youth who are engaged in menial jobs through forming them into cooperatives organizations .

This way ,a platform of interaction would be created through which their social and political consciousness could be raised to appreciate their roles as sovereign citizens and their functions as the future leaders of the country .

To be relevant in the journey towards democratic consolidation,the youth in Nigeria should through their respective associations ,develop working relationship with Civil society Organizations. As vanguard of change ,they should also embark on the strategies of civil disobedience to compel the political authorities in the country to factor in their interests inpolitical, social and economic activities. Various youth groups and organization can come together to form youth parliament ,which could deliberate on the political situations in the country and come up with common position..The youths should organize themselves to the cause of a committed and effective youth movement ,which can help in mass mobilization of people for political participation .They should also be committed to work and aspire to build democratic culture among themselves and the society in general .

On a final note they should work for building trust in politics , which is currently at a deficit ,due to the many years of failure of governance . Trust in politics is vital for enhancing the consolidation of democracy .

This should therefore be part of the political engagement and agenda of the youth . 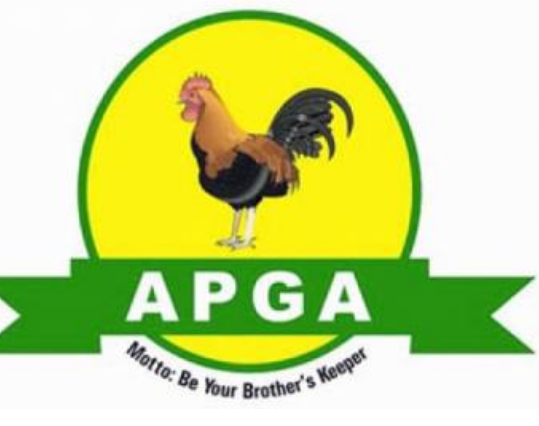 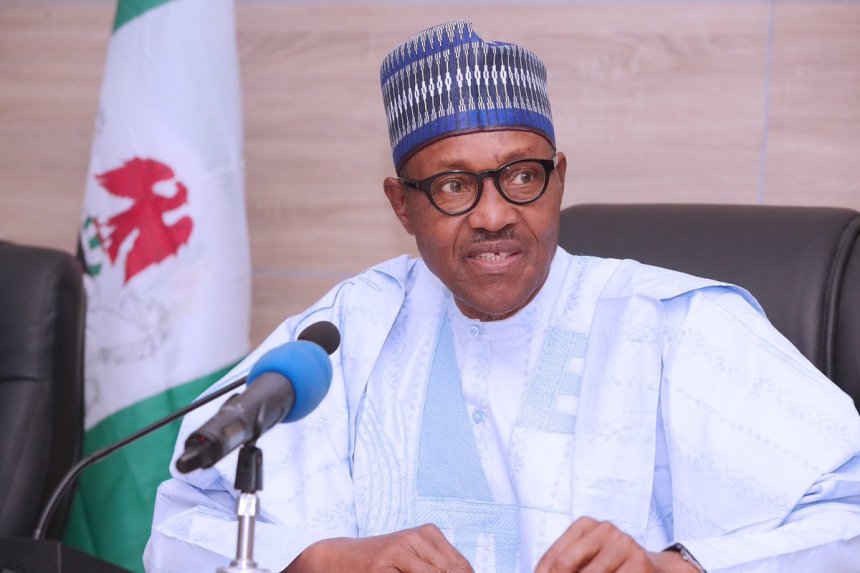 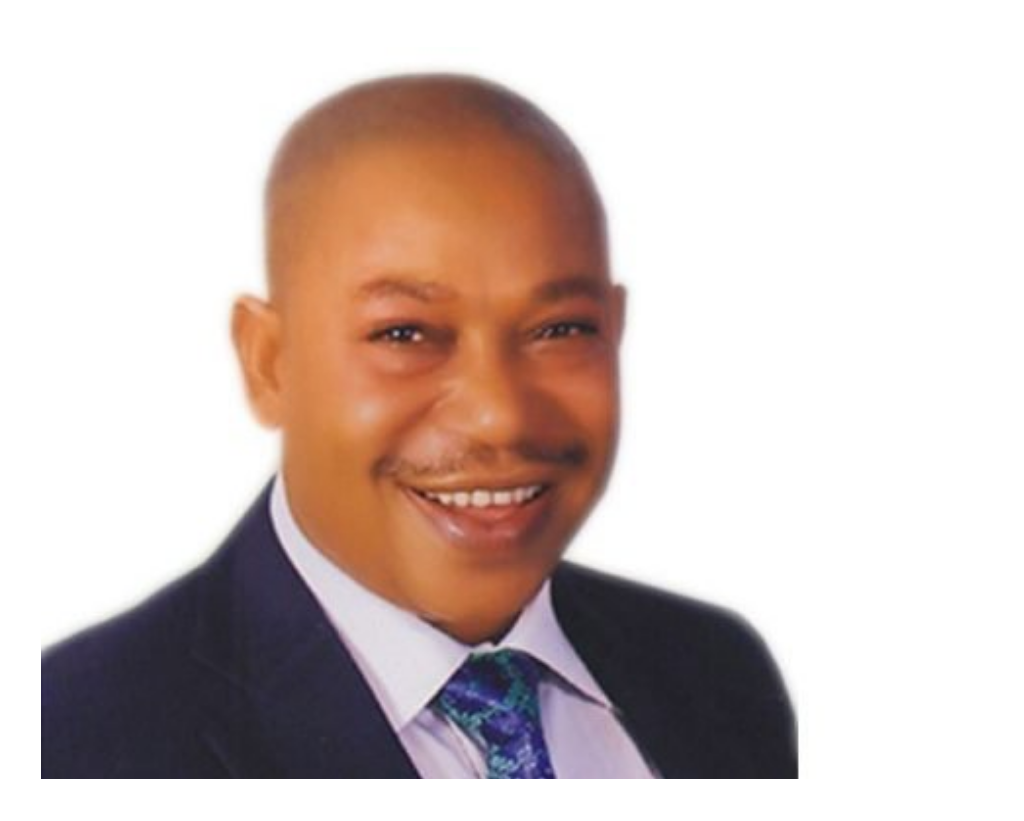 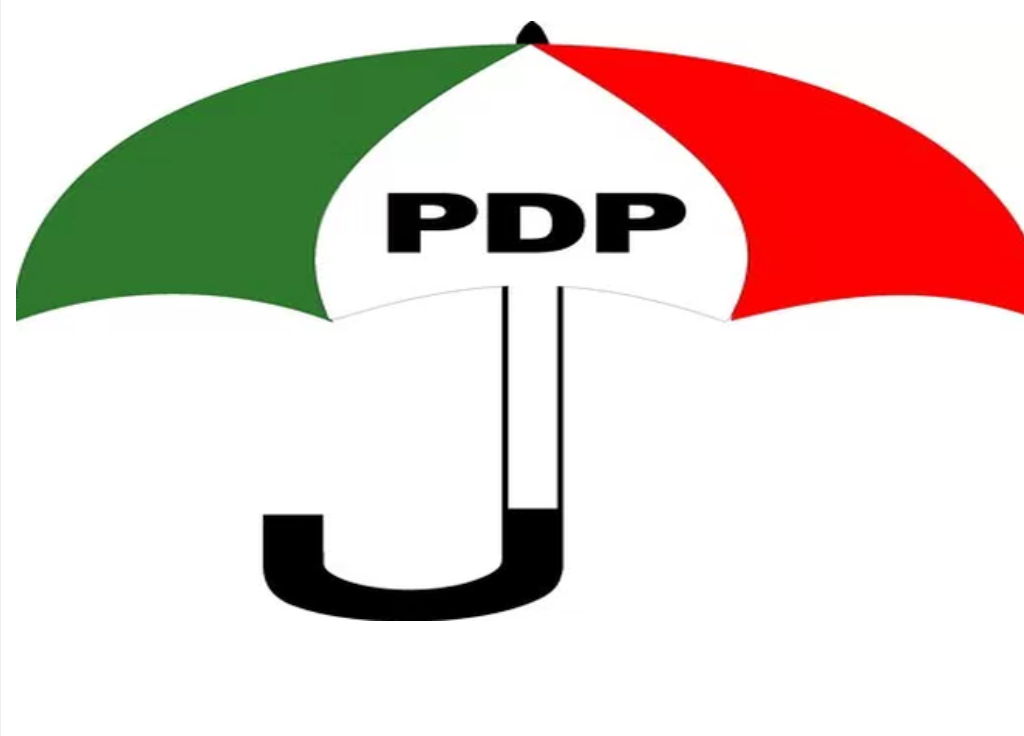