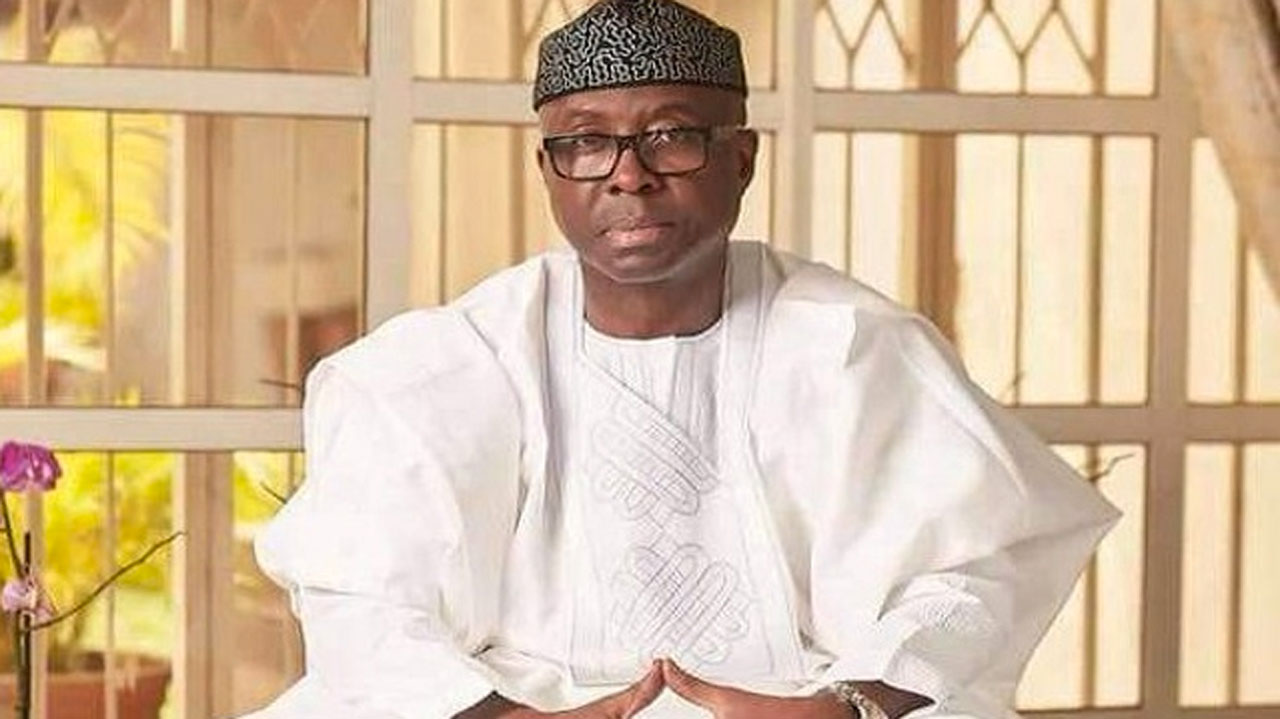 With many parts of the world exploring a lockdown to contain the Coronavirus pandemic, the rising cost of the outbreak for businesses and the global economy is coming closer home, as the organised private sector explores measures to reduce the impact the global crisis might likely have on the struggling local economy.

Although cargoes are still received from European countries, there are fears about the sustainability of business operations that already have their supply chains disrupted.

For manufacturers and other allied businesses, the disruption in supply chain is already taking a toll on raw materials needed for production.

Already, the price of crude oil, which is the mainstay of the country’s economy, is trading below federal government’s benchmark for this year’s budget, even as the government explores several options to hedge the effect.

Similarly, Nigeria’s latest Excess Crude Account balance, according to a statement from the Office of Accountant General of the Federation, was put at $71.81m, while movement in reserves showed that the country’s reserves stood at $35.94 billion at the weekend, down by $2.59 billion from $38.53 billion in which it opened the year.

Oil prices are expected to tank further, having risen to $29.83 at 5:29pm GMT yesterday, as a result of growing supply glut in oil markets.

The federal government has been exploring various means of generating revenue to buffer the effect of unstable oil prices through increment in VAT, review of extant legislations among others.

For China, a trade war with the United States (US) left its economy expanding at the slowest pace in 30 years, as economists estimated that four million jobs might have been lost last year.

With the outbreak of the virus, which has killed thousands and infected thousands more, a plunge in Chinese factory output in February and this month is expected, as quarantine efforts to contain the disease disrupted supply chains, with damaging consequences for companies around the world.

Already, the outbreak is estimated to be costing the shipping industry $350million weekly in lost revenues, according to the International Chamber of Shipping (ICS). ICS estimates that over 350,000 boxes have been removed from global trade as a result of the pandemic.

As informed, global supply chains continue to suffer and issues remain around the quarantining of ships at ports, crew changes and ensuring the health of seafarers and passengers.

Having built inventory over time, Nigerian manufacturers are beginning to get worried about access to critical raw materials needed to sustain their operations.

According to the Director General of the Lagos Chamber of Commerce and Industry, Dr. Muda Yusuf, the performance of key sectors that have the capacity to facilitate economic diversification is still largely constrained.

“The global supply chain has been deeply disrupted as China, which is the second largest economy in the world, is a major supplier of inputs for manufacturing companies   around the world, Nigeria inclusive.

“Many manufacturers and service providers in the country are already experiencing acute shortage of raw materials and intermediate inputs. This has implications for capacity  utilisation, employment generation and retention and  adequacy of products’ supply to the domestic market,” he added.

Similarly, over $100million worth of hardware goods belonging to some Nigeria’s phone and computer vendors are currently stuck in China, The Guardian has learnt.

According to checks by The Guardian, some Nigerian vendors, who travelled to China for the Chinese festival shopping season in late January, are unable to do business or return to the country due to the outbreak of COVID-19.

Akubue, speaking with The Guardian, said the Corona virus impact is huge on the Nigerian market, as major Original Equipment Manufacturers (OEMs) supplying this market are based in China, and have not supplied since the outbreak of the virus.

“I can confirm to you that over $100 million worth of goods are currently stuck in China. Most of the OEMs have stopped production. Ours stocks are currently depleting. It is a sad situation. The world is confused. We can only pray and take caution,” he stated.

He appealed to the Federal Government to help ensure that the nation’s borders, especially the airport is not porous, saying: “I think airport scrutiny should be taking more seriously. We can’t afford to face the epidemic as a country. You can imagine the number of deaths in China, and other countries. We need, as country to take more precautionary measures.”

Speaking more on the impact on the local market, the President of Computer and Allied Products Dealers Association of Nigeria (CAPDAN), Adeniyi Ojikutu, said if the situation persists, prices of products would definitely rise.

According to him, the situation has become worrisome, “because both goods and people are stuck in China. The COVID-19 must be tackled as fast as possible before it crumbles both businesses and humans.”

One of the vendors, who simply gave his name as Chukwu Alphonso, said he has been expecting his orders to return to Nigeria since early January, “both goods and my officers sent are stuck in China.”

Alphonso said if the situation fails to abate by the end of the first quarter, “prices of mobile phones, computers and chips would rise by as much as 75 per cent, and that portends bad for the market.”

From his perspective, the Public Relations Officer CAPDAN, Olaifa Ademola, said the situation has been pathetic, stressing that vendors couldn’t get orders any more.

Ademola said old stocks are fast depleting, as products are stuck in China, adding: “My advice is that people should take caution. The virus is real and no solution in sight. We are currently selling old stocks. I don’t know what will happen if we finished the old stocks, and the virus remains.”

According to him, high-end brands, such as Apple and Samsung, are not really affected because some come from Europe and America, “but brands that are directly linked to China, the likes of Tecno, Infinix, Gionee, etc are feeling the impact, and soon, I can say the prices will go up. So, I will say the problem is real. People should take caution."

Commercial vessels have stopped calling, with port calls falling by an estimated 30 per cent in February and container throughput estimated to decline by between 20 and 30 per cent, according to Clarksons, a shipping research company. Seven of the world’s 10 largest container ports are in China, including Hong Kong. Many of the world’s largest container shipping lines, including the Mediterranean Shipping Company (MSC), AP Moller Maersk, CMA-CGM and Hong Kong’s own OOCL, have all cancelled their cargo routes from Asia to Europe and North America in recent weeks.

This also has an effect on Nigerian ports system, with fewer vessels coming into the port from the Asian country.

Sources at Lagos ports confirmed to The Guardian that the level of imports arriving Nigeria is nose-diving, as cargo import from China has dropped significantly.

According to Okoye, being an international market that we operate in, the outbreak of the virus has affected our business drastically, as foreigners are no more coming in for business. He said the virus has caused hikes in the sales of auto parts, as some of the parts have tripled in price because there is no supply, adding: “The goods that came before the outbreak of the virus are already getting out of stock. An auto mechanic event coming up this month was cancelled because of the outbreak.”

Speaking on alternative markets to purchase spare parts, he said until the outbreak is curtailed, there are no alternatives, noting: “I don’t think there will be alternatives, because the Chinese are indoor; they are no more producing.

“We are not receiving goods again; the last consignment we received will soon be out of stock and after then, we won’t be selling again,” he added.

Assistant Public Relations Officer, Ladipo International Market, Ezekiel Ezekwo, said: “It has affected our sales, because our people are not traveling to China again. Nobody can import, nobody can send money to load container for now.

“Some of our members usually travel every month, but can no longer do so. The business is dull now, people don’t want to travel because they don’t know where they can contact the virus.”