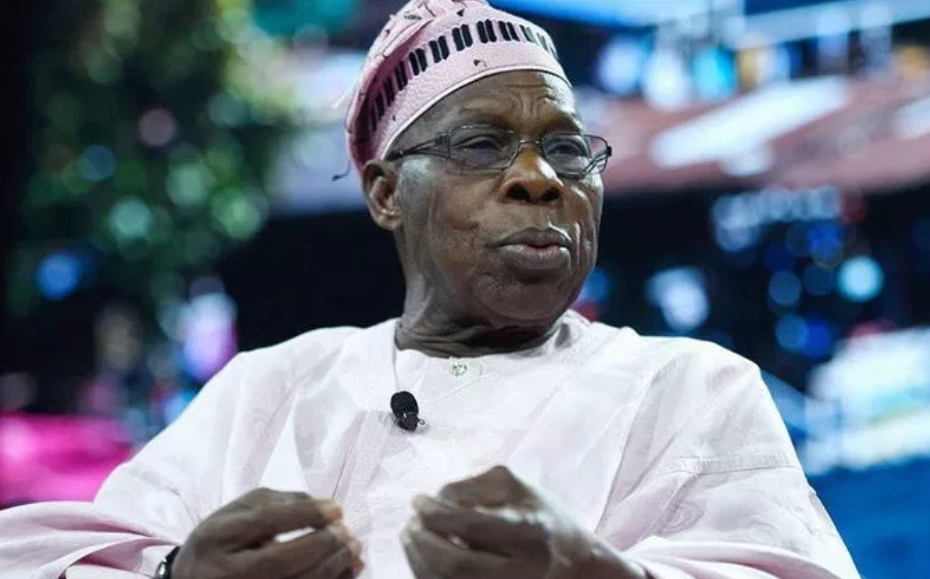 A chieftain of the All Progressives Congress (APC), Hon. Moshood Salvador, yesterday, hit back at some Yoruba leaders opposing the Yoruba race’s interest in 2023 presidency, saying if it is the wish of God they cannot stop him. Salvador, a former chairman of the PDP in Lagos State, said it was wrong for any Yoruba leader or elder to oppose a Yoruba man becoming president.

He addressed a press conference, yesterday, against the backdrop of a statement reportedly made by a leader of the pan-Yoruba group, Afenifere, Chief Ayo Adebanjo. Adebanjo had said the 2023 presidency should be ceded to the South East just as he said the National Leader of the APC, Chief Bola Tinubu, would be day-dreaming about becoming president in 2023.

Salvador, who is also the National Treasurer of Yoruba Unity Forum (YUF), equally attacked a former Deputy National Chairman of PDP, Chief Bode George, for saying Tinubu did not empower the people. He described the allegation as a fallacy. He said rather than speaking on the 2023 presidency, which is a premature discussion, the elders should proffer solutions on issues affecting the country and the Yoruba race in particular. Insisting that the 2023 discourse was being fuelled by the Afenifere leaders, he stressed that if it was the wish of God that a Yoruba man would be the next president, the Afenifere leaders lacked any clout to stop him. He said any Yoruba leader opposing the aspiration of a fellow south westerner was not worth being called a Yoruba leader. He said the argument of Pa Adebanjo that the South East has never produced a president was false, noting that it was on record that the first President of Nigeria, Nnamdi Azikiwe, was from the region. He described the posture of the Yoruba leaders as “rabble-rousing, inciting, offensive, illogical and terrible”. Speaking further, Salvador said no Yoruba leader had empowered the people more than Senator Bola Tinubu, saying it was the former Lagos State governor that brought the South West to the “centre of governance”. 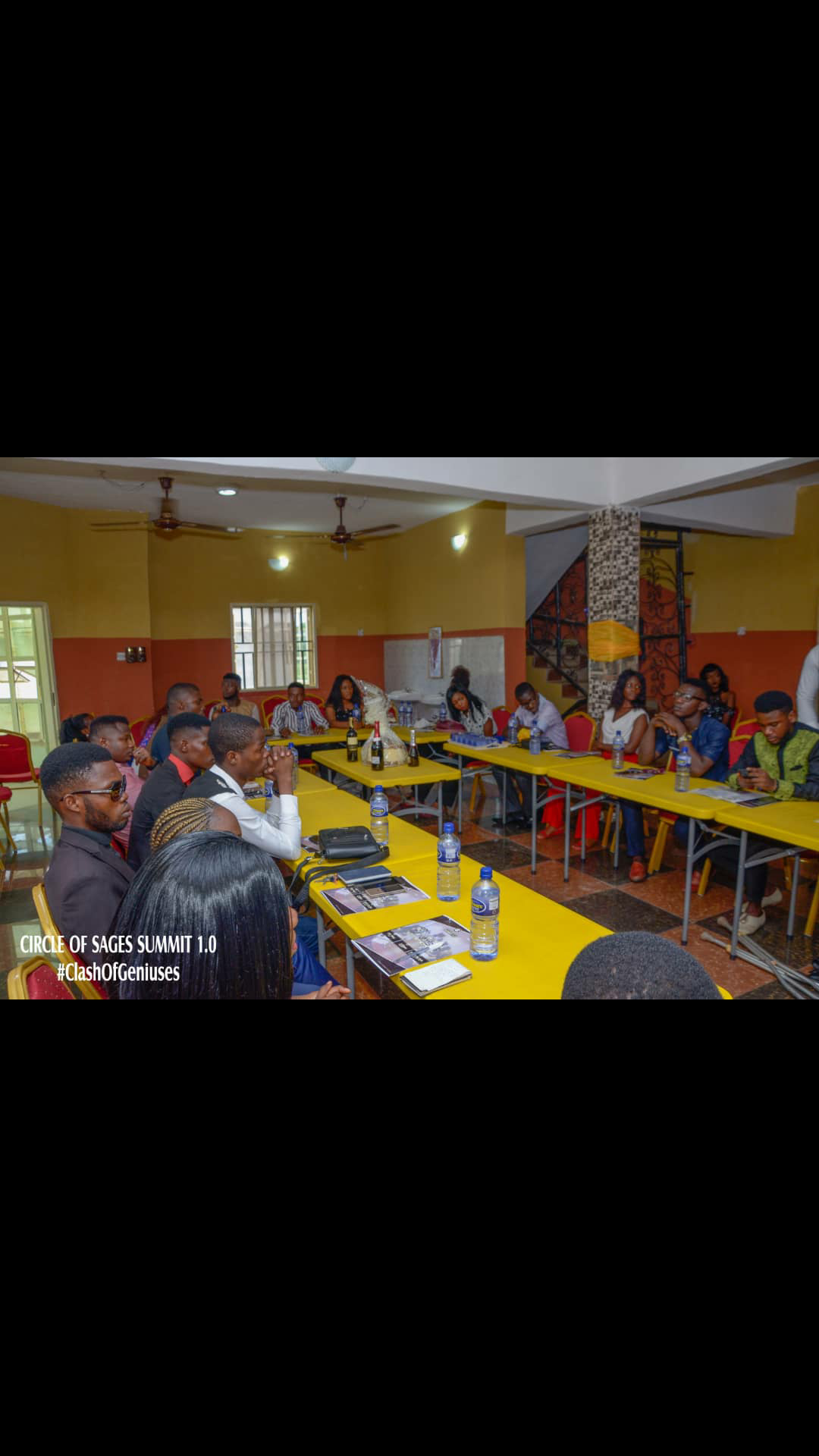 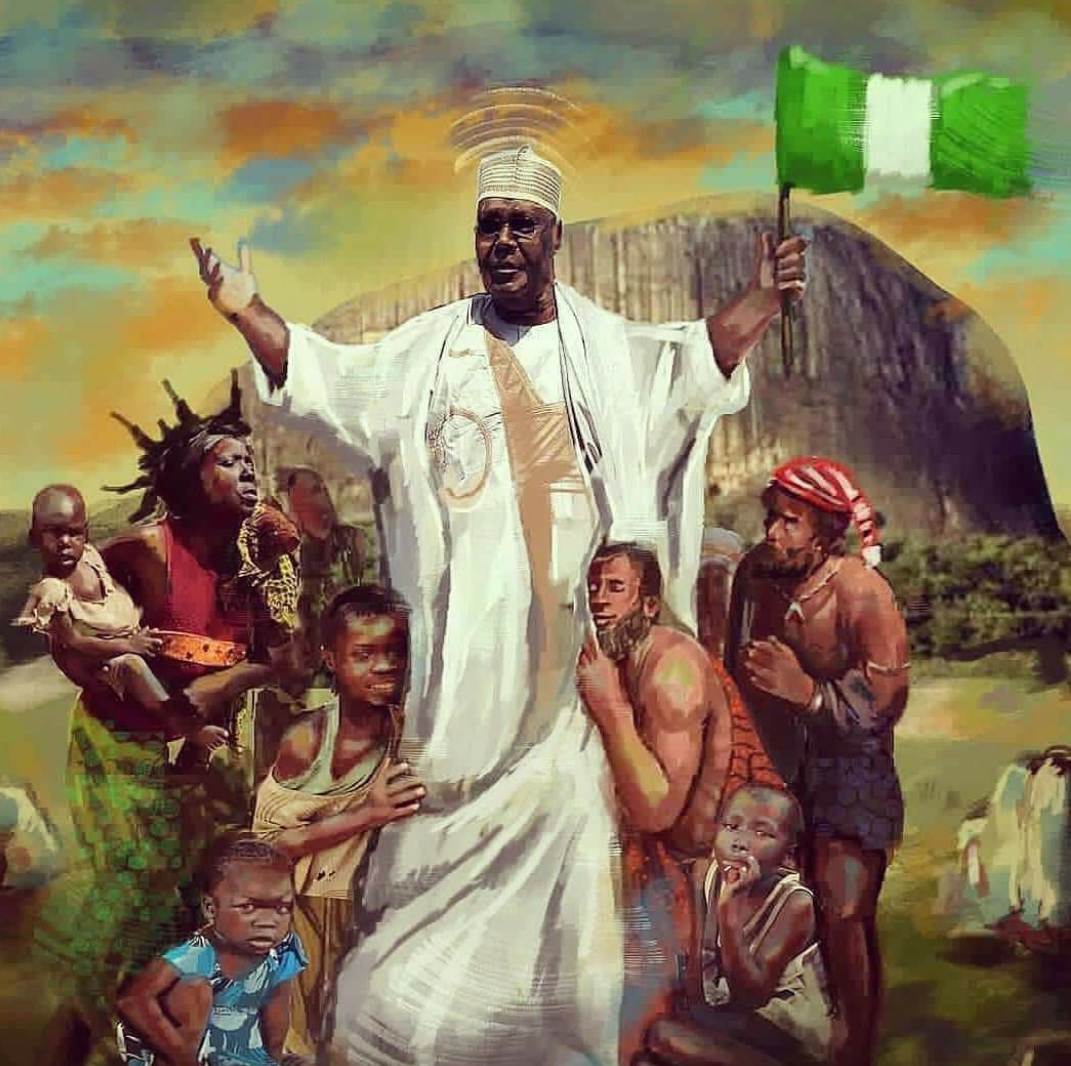 ‘Atiku will be president’ 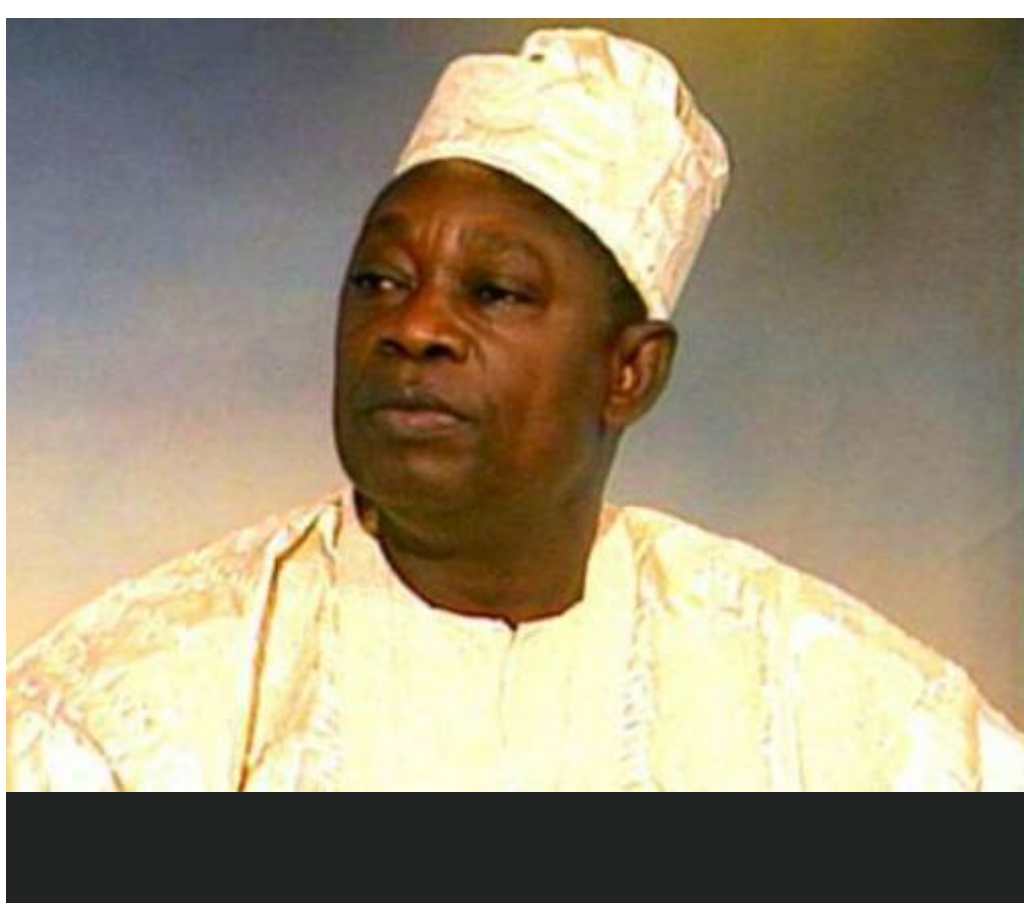 LETTER: What MKO Abiola Told Gani Fawehinmi Two Days Before He Was Killed

Mixed reactions for declaration of June 12 as Democracy Day…but

‘Atiku will be president’